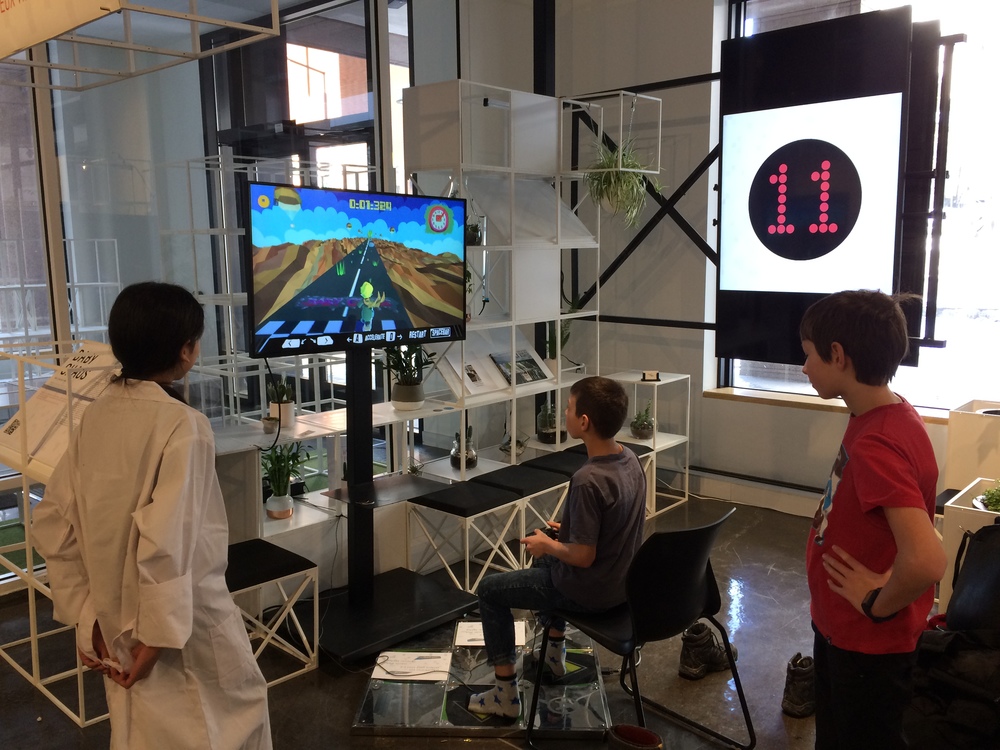 @welshpixie @cadadr Can we being back the old web where someone made a website that had just recipes or just tutorials without the need to monetize it?

@welshpixie @cadadr Sometimes it's interesting to have the long preamble before the recipe or the tutorial. The problem here is really Google pushing those videos in our face when we are just looking for the quick solution.

Google (the search engine) makes more money showing results from its own websites (YouTube) and even more if the the video is long.

So I guess the solution is to stop using Google search. (But duckduck and Bing aren't really better…)

@lig @louiscouture What are you proposing as an alternative then?

longpost, what does it mean for towns to be dying?

If you've been keeping aware of Conditions in small towns vs big cities, you might have noticed that, over time, small towns in the US have been dying. Buildings burning down and then either left as empty lots, or the detritus of collapsed structures left the way they are, with no one caring enough to even bother clearing away this detritus.

"Small-town america" is dying, and has been dying for decades, and lots of convoluted explanations have been invented by talking heads to account for why this is. It's the liberals stifling free business. It's this or that. It's all bullshit, and the real answer is very simple.

For the past several decades, resources only ever leave these towns, and with federal and state support towards these towns drying up, resources do not enter towns.

When I say resources, the most obvious example is, of course, money. Money leaves towns and doesn't enter towns. That seems simple. But you also have to think of money as an abstraction of material resources, like food, or trees.

Say you have a local farmer. This farmer works their land, harvests food from their orchard or field or whatever, and sells this food locally. The farmer gets money from local people, and then will in turn buy things that he needs, maybe other food from other farmers, or services from a local craftsman. This is what a normal small economic system looks like.

But we don't have that here. That's not what towns look like. There may be an orchard, and people work in that orchard, but the owner of the orchard won't live near it. They don't need to. The owner of the orchard will live somewhere else, and maybe they'll own a lot of orchards, and they'll hire people to work the fields, and because the owner wants as much profit for themselves, they'll pay the people doing the work as little as possible. The resources, the profit from the sale of the food, all goes elsewhere.

Then, because this laborer has to make as little money as possible go as far as possible, they're not paying for services, they're not buying more than the bare minimum. They're buying the cheapest food possible. The cheapest food is sold maybe from a small grocery store or convenience store nearby, and it's all processed junk made by some giant corporation.

The money from the extraction of those resources enters the local economy in as small portions as possible, and then that money immediately leaves again, into the hands of megacorporations who make all the cheapest food, and plastic junk, the most basic supplies possible to get by with.

Cities are the same way, but the math works out differently. See, the megacorporations employing people in cities, who take the value of their labor, make a shitload of money from that labor, and can afford to pay more to those workers, the office workers performing the work. The workers are only getting a small portion of the value of their work still, but because the value of their work is so high to the corporations, that's still a lot. Those people can then afford to buy services, to afford luxuries, and for luxuries and services originating locally, that money goes back into the local economy. However, the vast majority of money, resources, is still leaving the local area, to fill the coffers of the megacorporations, and the super-rich.

This is income inequality. This is money hoarding. When money moves around, and is transacted between people, that's when it benefits people.

What we live in is a system that takes the resources we produce, and extract, and refine with our labor, and then puts in away in a box, never to be touched.

Because if you think about that profit as representative of the product that profit originated from, then you can really see what's happening.

Here's what I mean: A farmhand might get paid enough money per hour picking apples, to be able to afford to buy 1 pound of apples. In that time he'll have picked 20 lb of apples.

Imagine the farmhand is paid in apples instead of money.

This whole process engineered to construct the biggest pit of apples possible. And that's it. That's where the applies go.

The resources are being taken by someone who has no involvement in the labor being done, only telling other people to do the labor, and then being taken to be locked away where no one can use them.

This is the society we live in.

Back to the original topic. Why are small towns dying? Because the people who live in them, if they have no savings, and are working in some kind of industry, are extracting or producing goods which remove resources from the locality, send them elsewhere, and return to the people of that locality a pittance in exchange for their work.

If 20 lb of apples is picked and distributed to the locality, then the local people see a net benefit of 20 apples to their resources.

@matt Maybe you could donate it to charity after you installed something decent on it?

One of the steps FB's internal researchers recommended to cut down on misinformation was to remove the re-share button. (They didn't, of course, because ~engagement~.)

I listen to the Wall Street Journal's podcast, "The Journal", and they did a series on Facebook's internal research a few weeks ago. One of the episodes is about how they changed the algorithm to increase ~engagement~. And how this also increased misinformation, trolling, and flamewars.

Because nothing is more ~engaging~ than flamewars.

i made my own space in Mastodon, with hashtag #mushrooms and #sporespondence 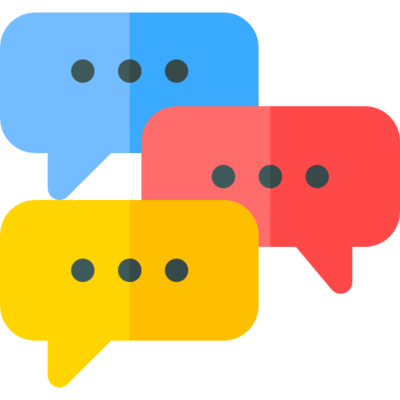 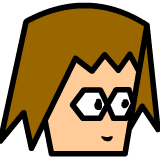